The Mediterranean monk seal is catalogued as endangered by the IUCN and its estimated population worldwide is of less than 700 animals. Greece still maintains population of around 350 individuals. Even if considered as one, the reality is that this population is the sum of an unknown number of isolated subpopulations. An assessment is currently being carried out by the IUCN and its partners to determine a revised figure. Officially protected since 1975, the Monk seal still faces very strong pressures that threaten its survival. The invasion by humans of many of the beaches that the seals use to rest; coastal development; and overfishing of the species they prey on, are driving their numbers ever lower.

Distribution of the Monk seal 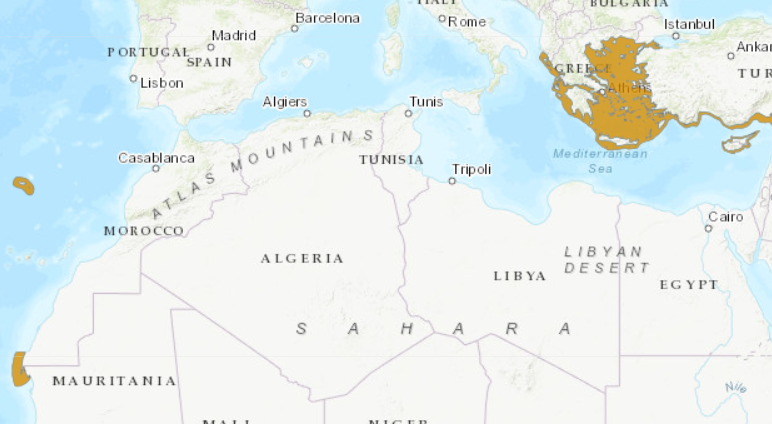 Up until recently, most local research with the monk seal has been carried out using camera traps that rely on regular disturbances by researchers in inaccessible cave habitats. Our autonomous technology, developed by the Octopus Foundation, allows all data to be collected remotely, in real time. We can therefore capture significant events such as births, and easily assimilate data from multiple sets of equipment.

The main conservation priorities determined in action plans for the monk seal in Greece are: habitat  protection; mitigating  negative interactions  between  monk  seals  and  fisheries; scientific research and monitoring of local seal subpopulations; education  and  public  awareness  campaigns;  and  rescue  and rehabilitation (Karamanlidis, et al., 2016). It has been determined that existing legislation would afford the species and its habitat a level of protection sufficient for population recovery. However, most of the achievements in protecting marine areas were obtained through NGO activism (Notarbartolo di Sciara, et al., 2009), highlighting the need for local grassroots organisations.

From 2009-2015, an action plan was developed for the monk seal in Greece. At the local level, the areas identified as containing monk seal breeding habitat, where pupping still regularly occurs, were found to provide a unique opportunity for the establishment of “cells of excellence” where the various conservation activities are implemented through a blend of community participation, the application of solid science, wise governance, mutual trust and economic vision (Notarbartolo di Sciara, et al., 2009). 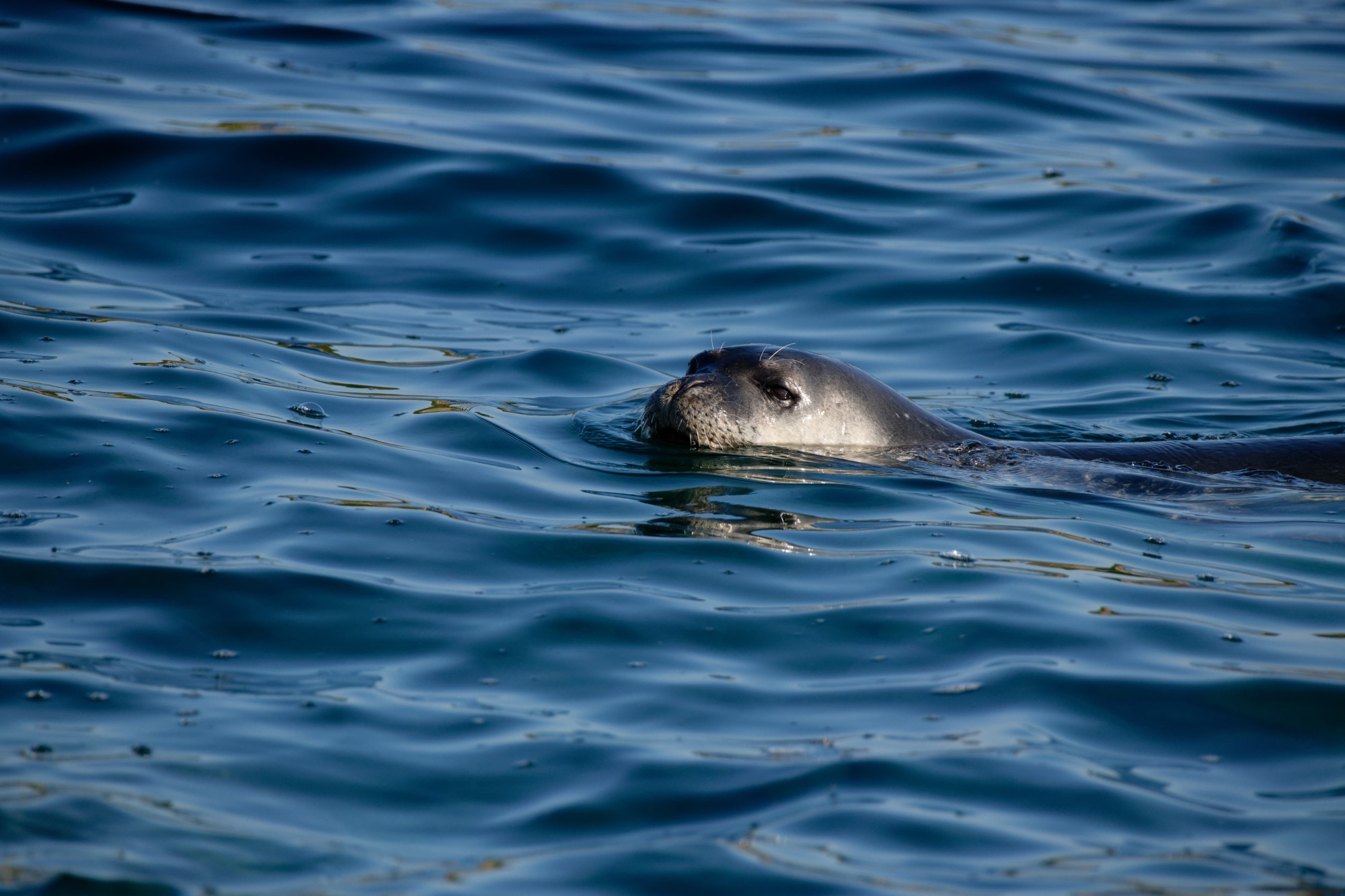