The Mediterranean Monk Seal (Monachus monachus) is one of the most endangered marine mammals in the world. The remaining population is estimated to be around 500 individuals, half of which are found in Greek waters. They were hunted in the past for their skin and killed by fishermen who saw them as opportunistic competitors.

Officially protected since 1975, the Monk seal still faces very strong pressures that threaten its survival. Human disturbance, loss of habitat, pollution, coastal development; and overfishing of the species they prey on, are driving their numbers ever lower.

There are dozens of individuals in the Ionian Sea and they often take shelter in the caves along our coast.

If you want to learn more about the Mediterranean Monk Seal, you can visit MOm website.

We are working with Octopus Foundation to gather information from inside caves where the seals rest. Cameras installed at the back of deep caves transmit images every 15 minutes so that we can monitor the seals’ biology and behaviour.

Public awareness of the Monk Seal is important, so we are running exhibitions and presentations with local schools and tourists. 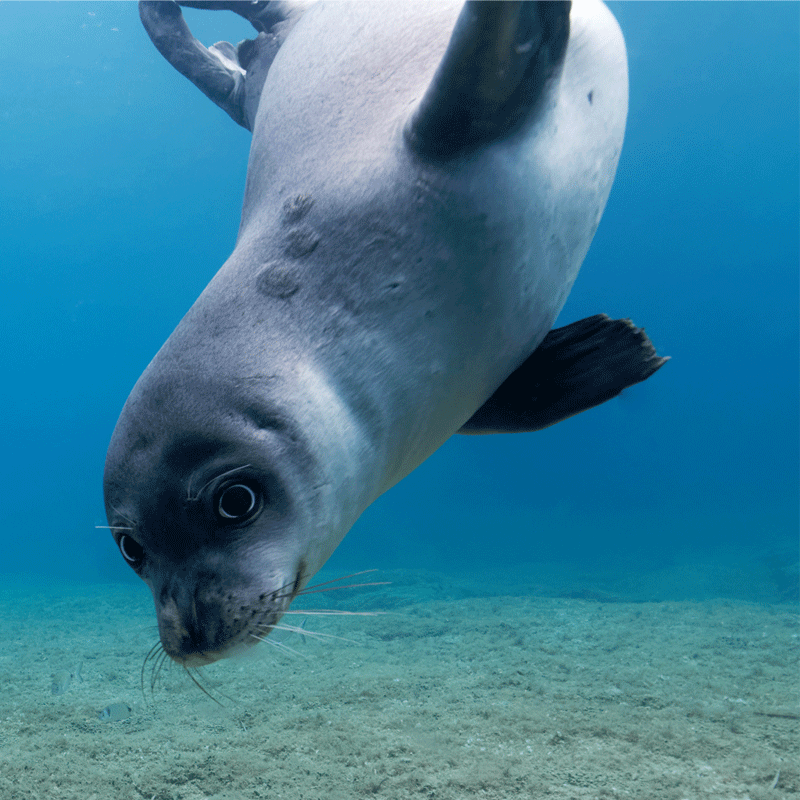 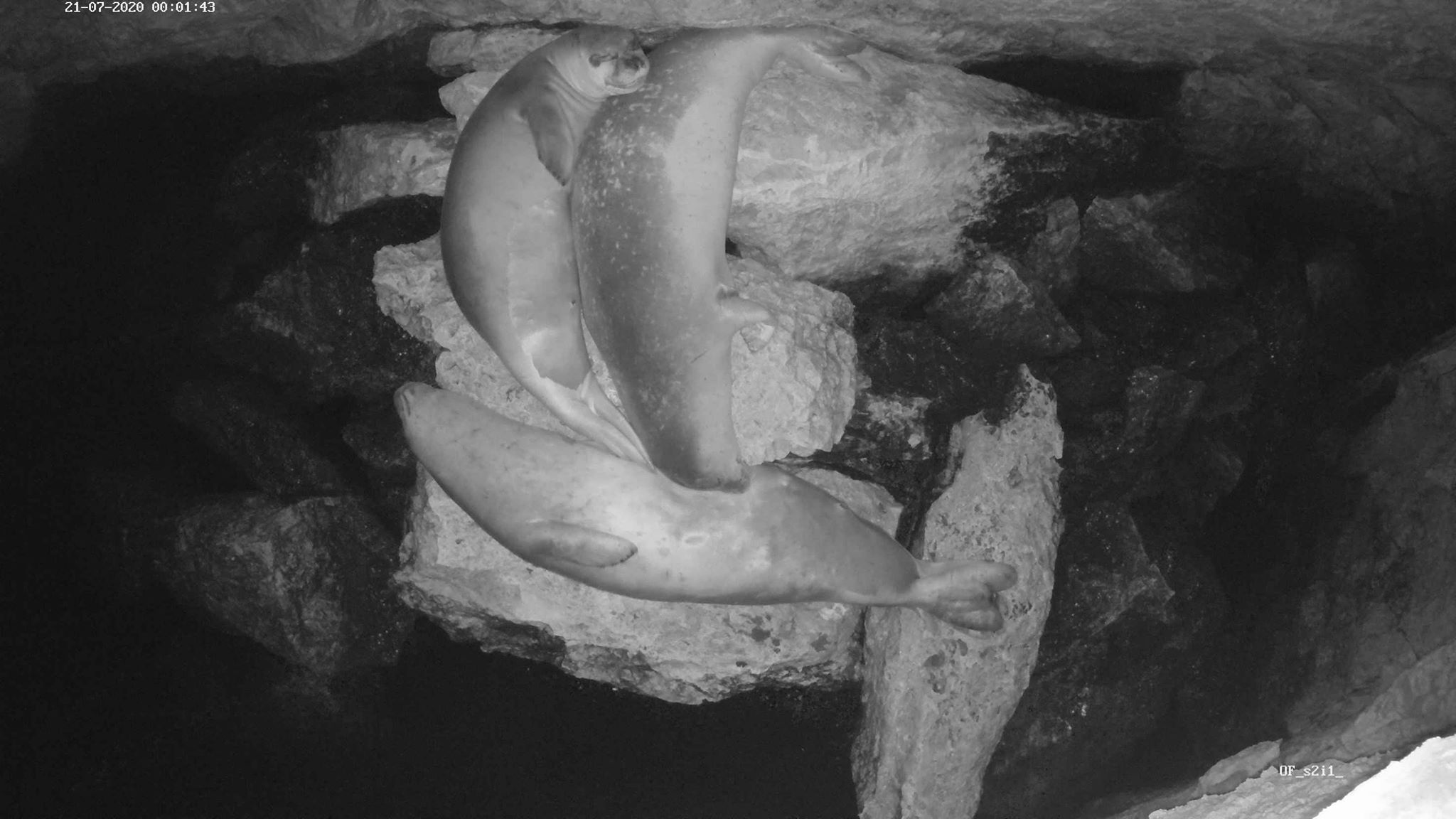 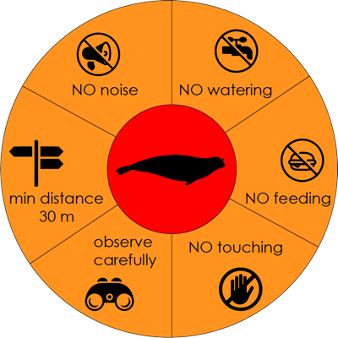 What can you do?

Together with the Tethys Research Institute and the Ionian Dolphin Project, we are gathering information on Monk Seal sightings from boaters and the general public.

Please respect these rules for the welfare of the animal:

HAVE YOU SEEN A MONK SEAL?

Help us by filling out an observation form: REPORT A SIGHTING 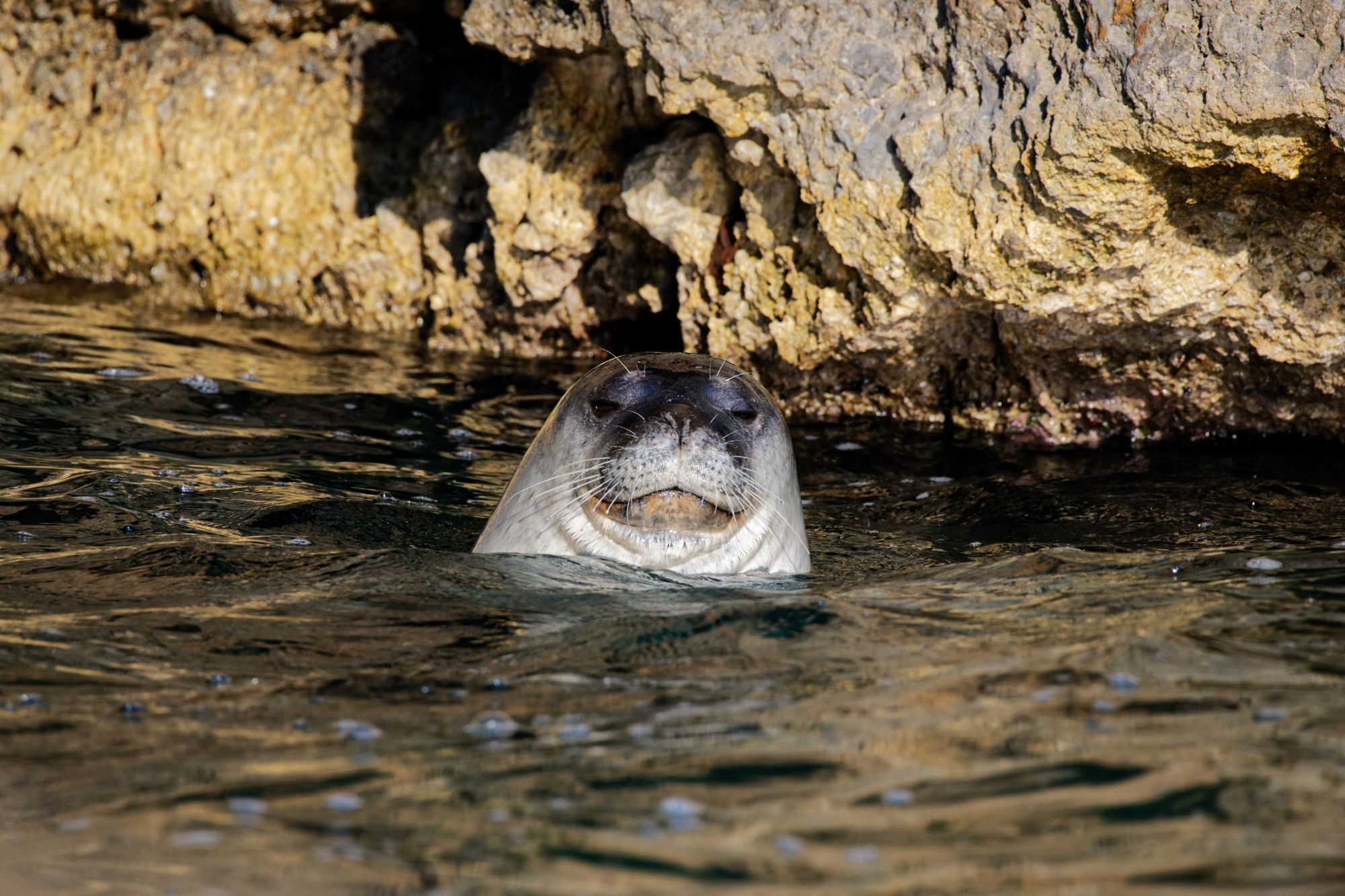